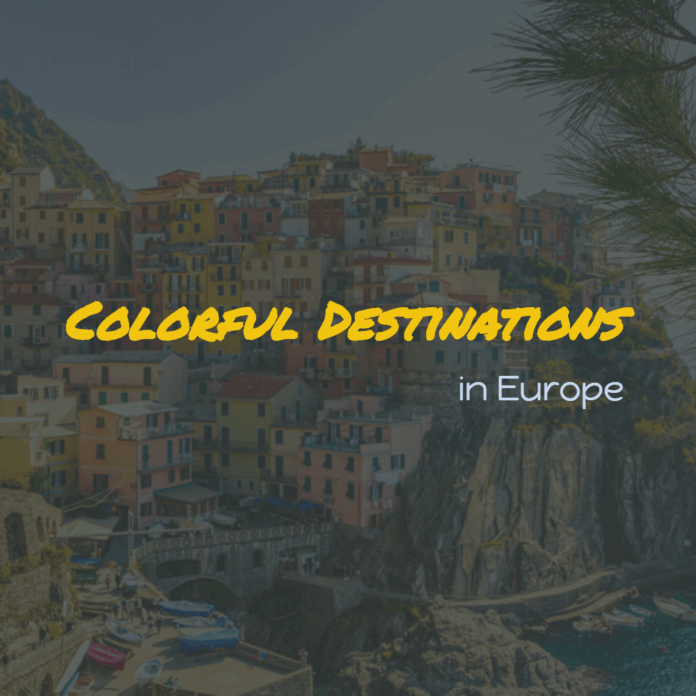 From major cities and remote villages to unusual streets, Europe is a treasure of colorful tourist destinations just waiting to be discovered.

Here, we’ve pulled together some of Europe’s most colorful places, which help you to plan your next multi-colored Euro-trip!

16 Most Colourful Towns And Cities To Visit in Europe

Reykjavik, Iceland is the most photogenic destinations in Europe, dotted with low-rise multicolored houses clad in corrugated iron. 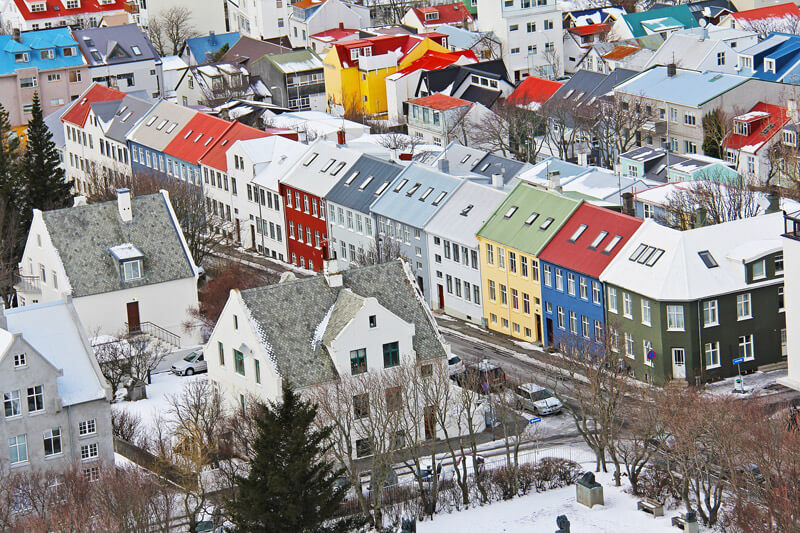 Nyhavn Canal (Copenhagen), Denmark – The brightly colored 17th-century buildings is an ideal destination for anyone. 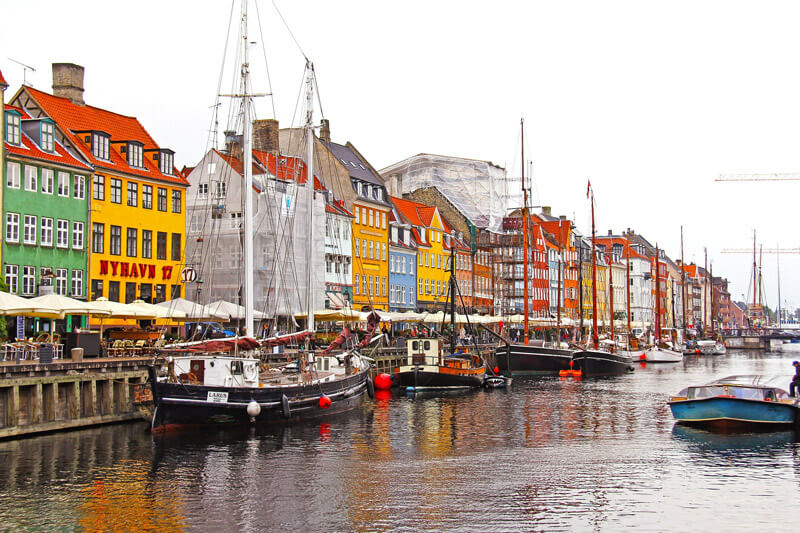 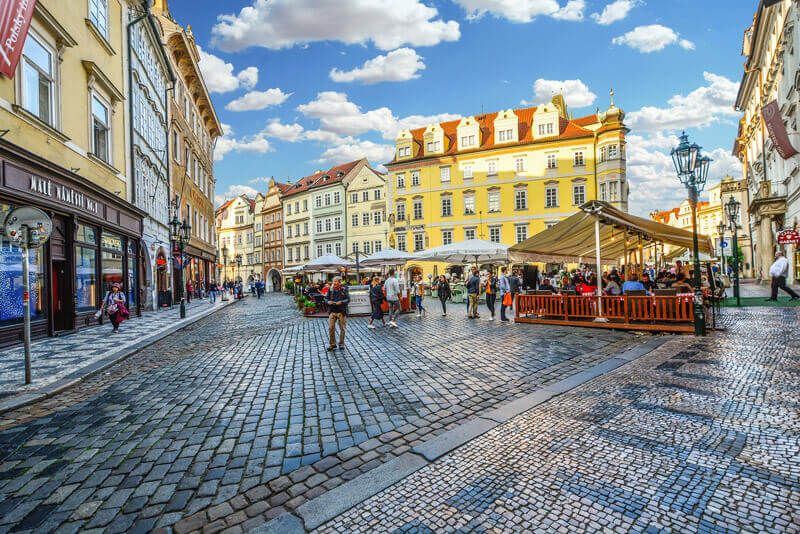 The Old Market Square of Poznan in Poland is surrounded by colorful buildings painted in blue, yellow, green, etc. 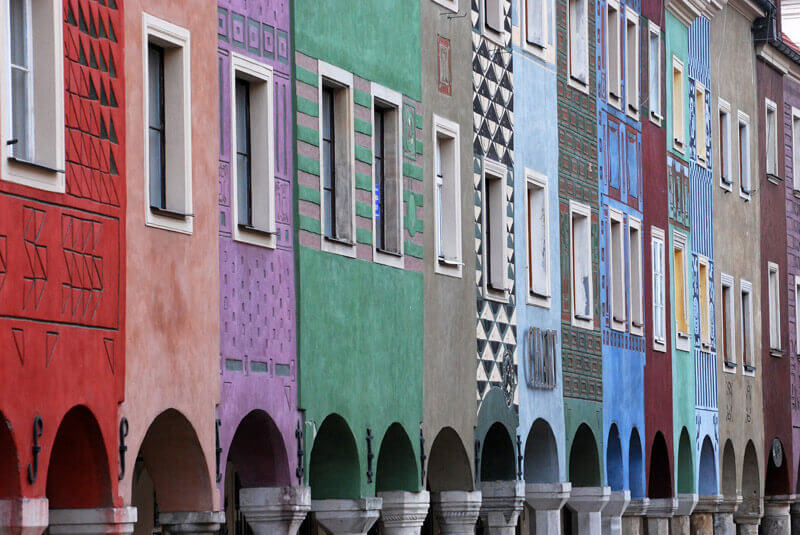 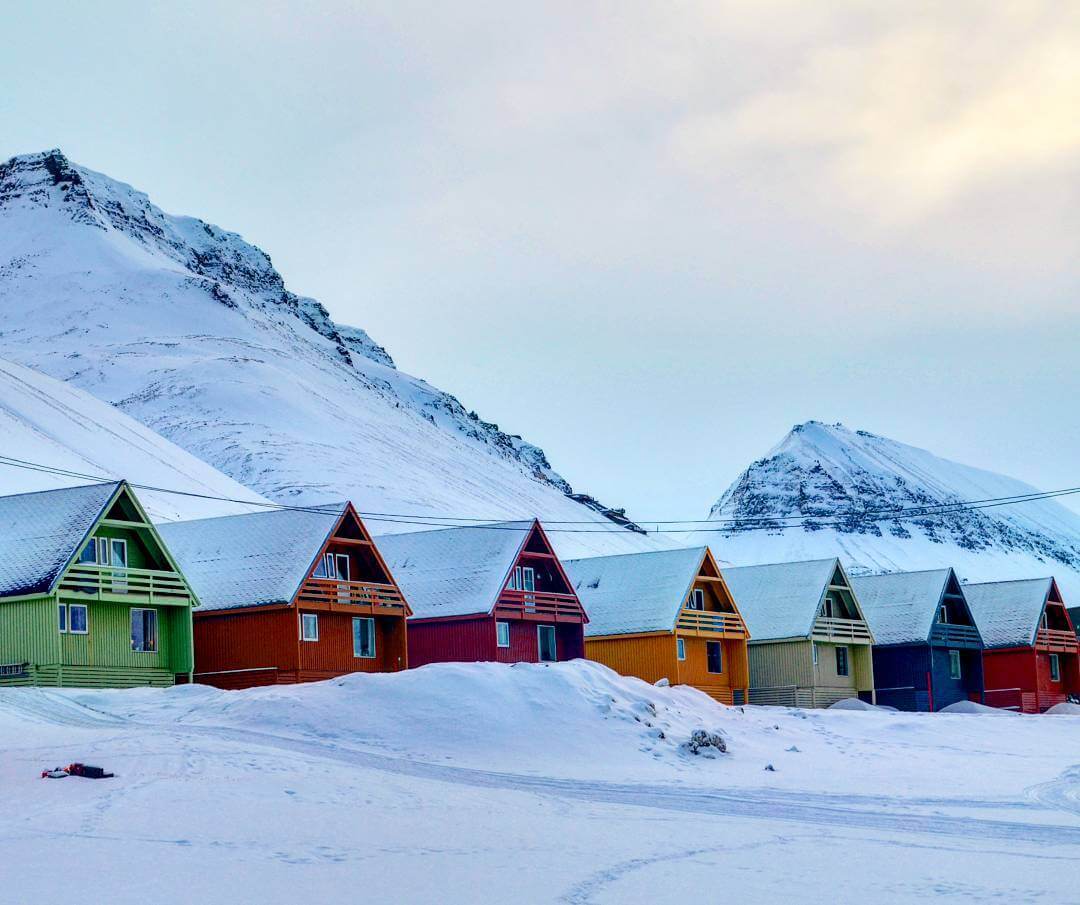 Lisbon, Portugal known for the street art and patterned tiles on the buildings.

Burano, Italy is widely famous for its lace-making tradition and the brightly-colored fisherman’s houses that line the pretty canals. 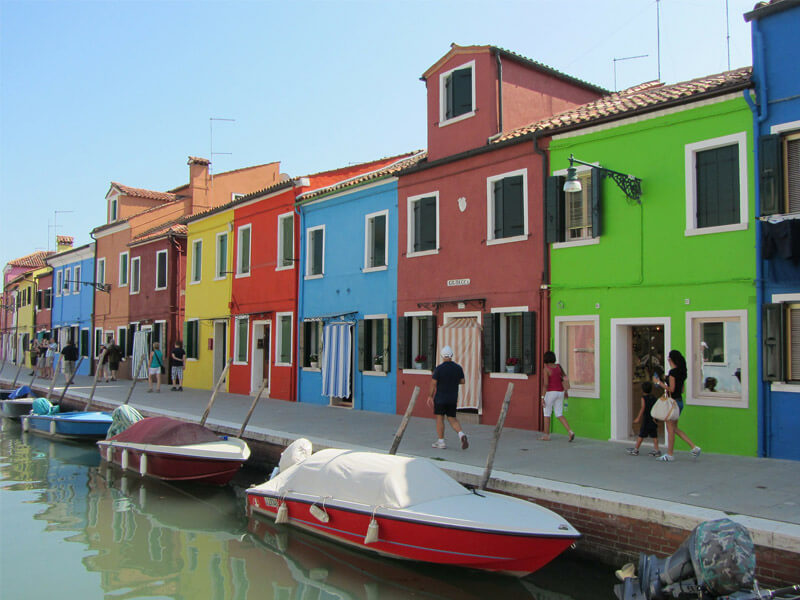 Notting Hill is London’s one of most Instagrammable areas, with iconic pastel-colored houses and the weekly Portobello road market.

Juzcar is a small village of Andalusia, Spain surrounded by farmland and picturesque hills, famous for its radiant blue houses painted in 2011 as a setting for the movie Smurfs II.

Consists of 5 colorful towns, The Cinque Terre is one of the most picturesque places in the world and a must-visit holiday spot in Italy. 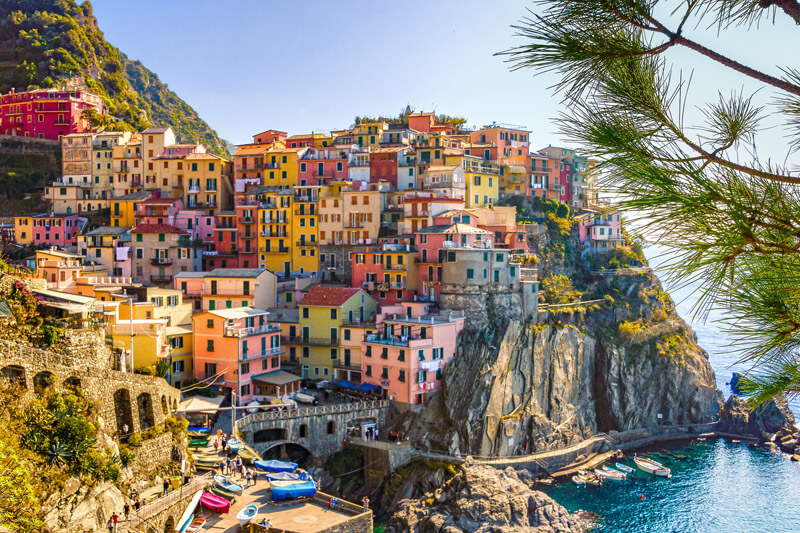 Menton’s old town is a cascade of pastel-colored buildings, mottled in ochre, yellow, and terracotta tones look so attractive while looking from the seaside. 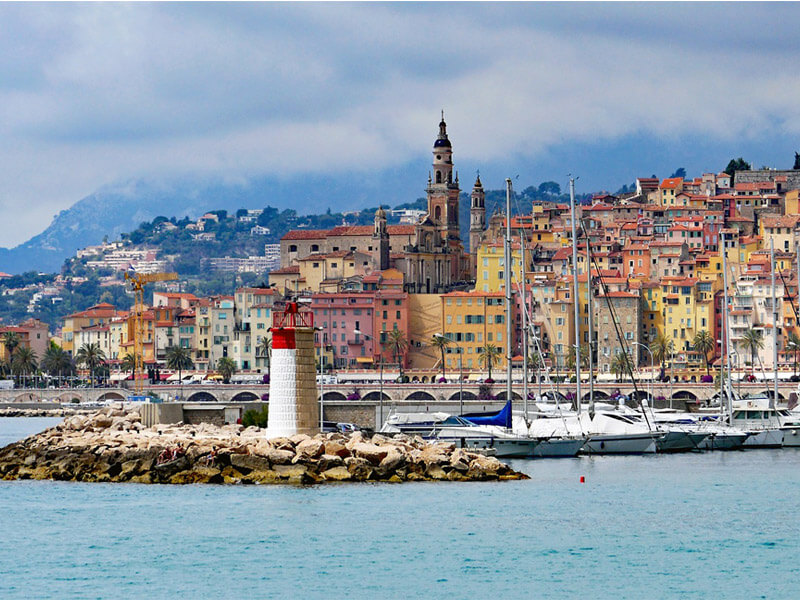 Procida Island, Italy, with its quaint cobbled streets, idyllic harbor and ancient buildings in pretty blues, pinks, and yellows, is a perfect gateway from Naples. 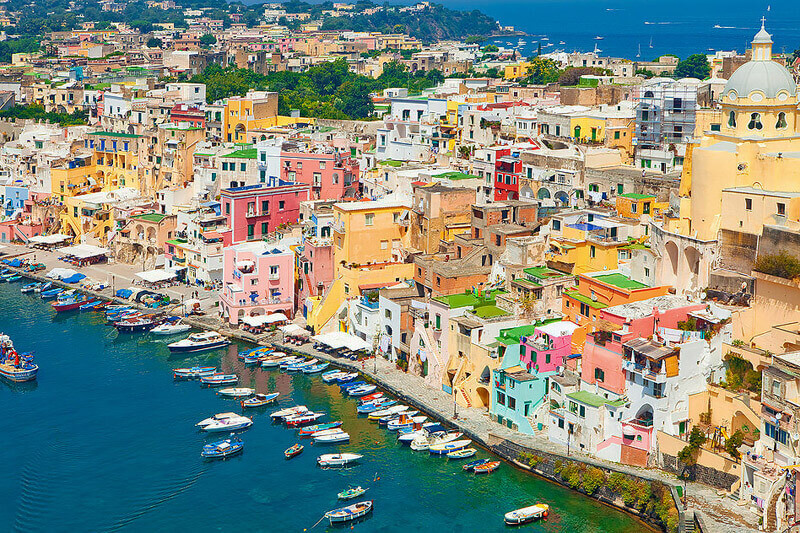 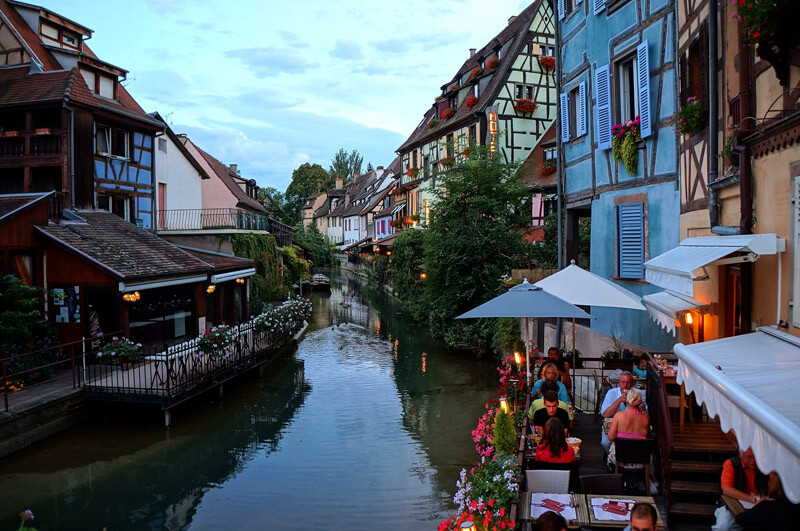 Torbole, Italy is a hub for sailing and windsurfing. It is also famous for its jaw-dropping harbor and brightly colored houses. 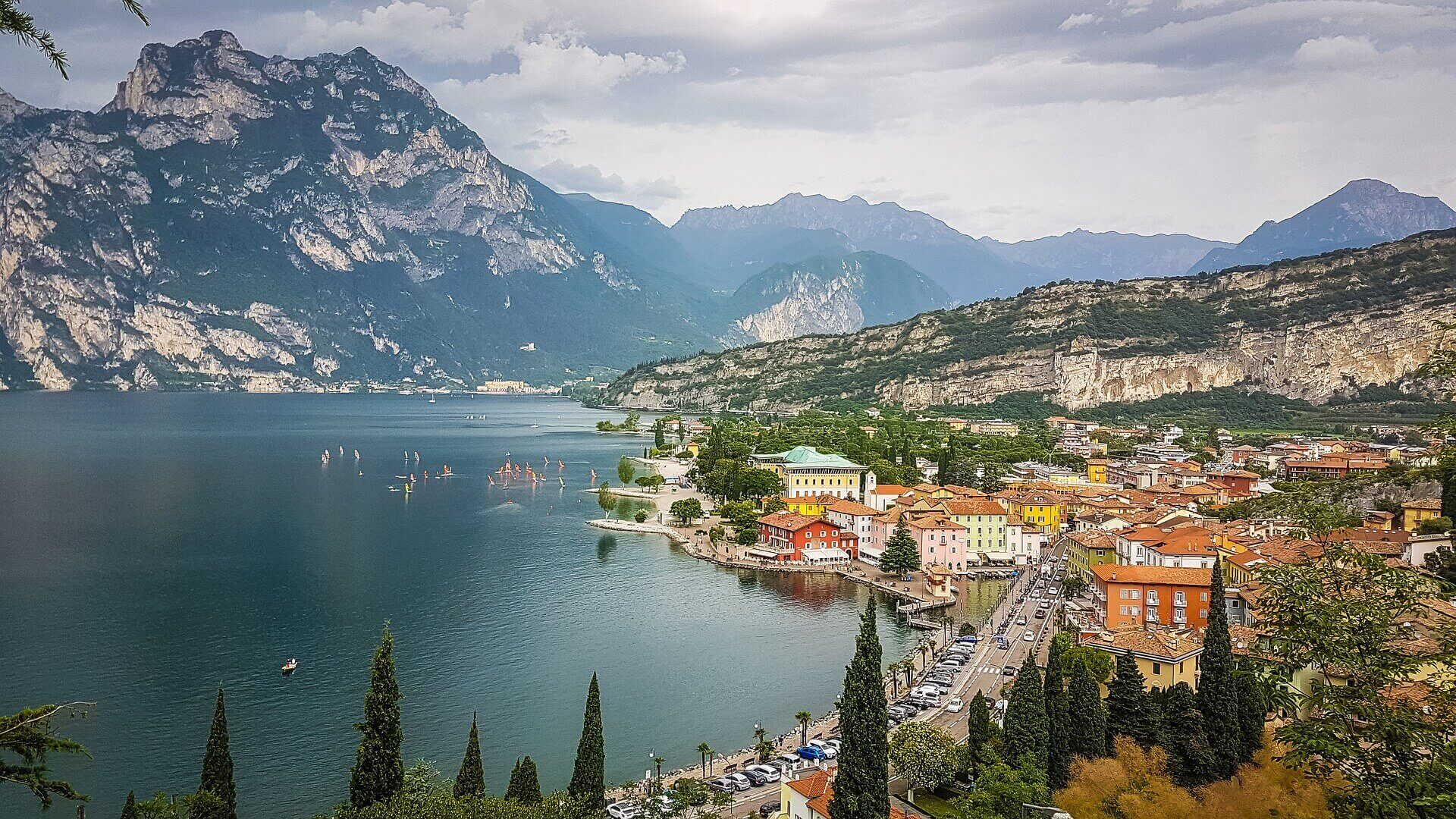 Stockholm, Sweden, is well-known for two things: its underground art exhibition and the bold red, yellow and green 17th-century buildings in the heart of Gamla Stan (the Old Town). 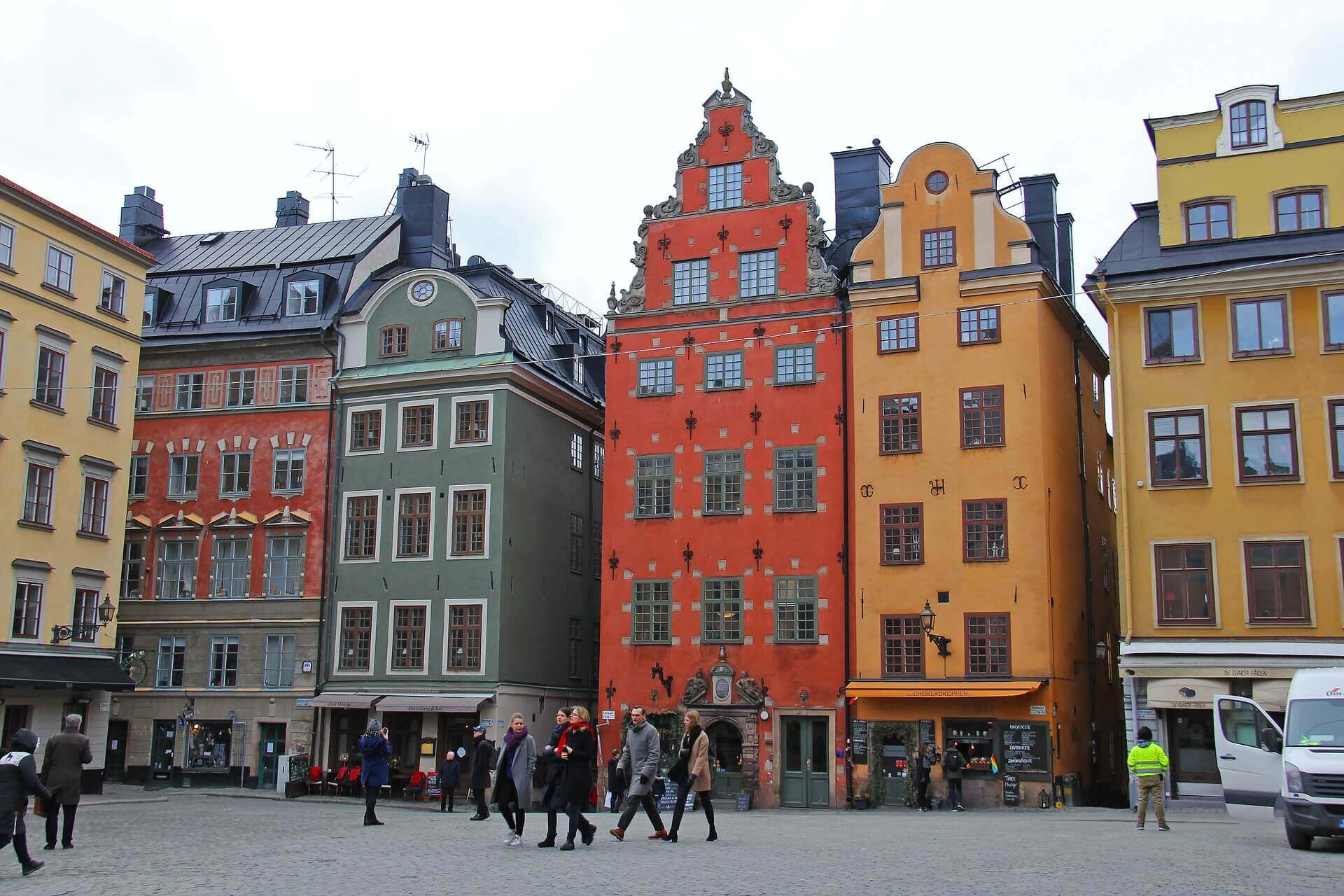 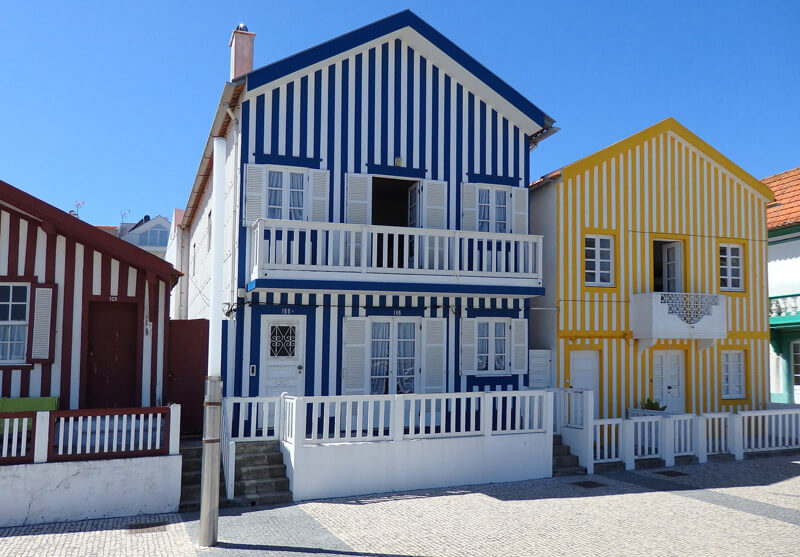 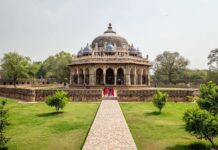 5 Things to Do & See in Zion National Park, Utah

10 Best Places to Visit in Hawaii – A Perfect Holiday Destination