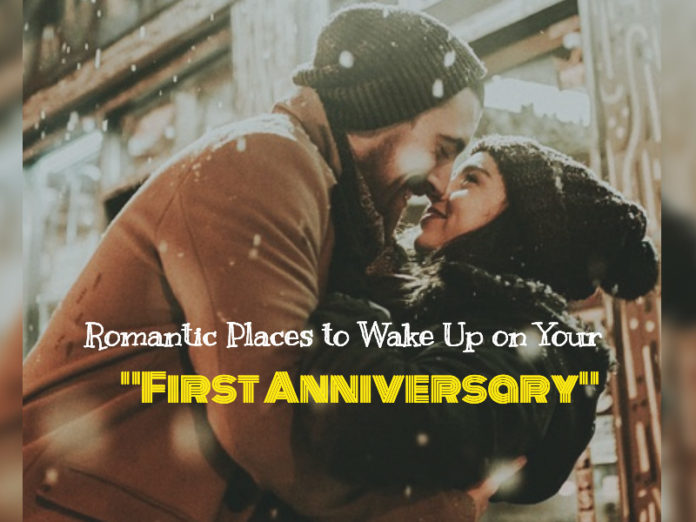 First-year of your marital life means a lot to both of you. It marks the starting of your togetherness, which is a year old but still as fresh as day one.

It is not that old to be considered a milestone. Moreover, you both are together with each other on the roller coaster journey of a good or bad day of your marriage.

First anniversary messages are meant to be romantic, funny, sexy, cool, and loving. If you don’t know what to write a plan for your first anniversary, take a look at the 1st-anniversary trip ideas below and incorporate them into your own wishes.

There’s also a trend toward combining a dream vacation with a vow renewal when you reach a milestone anniversary. For ideas, here is the list of top anniversary destinations for couples in the US and Europe. 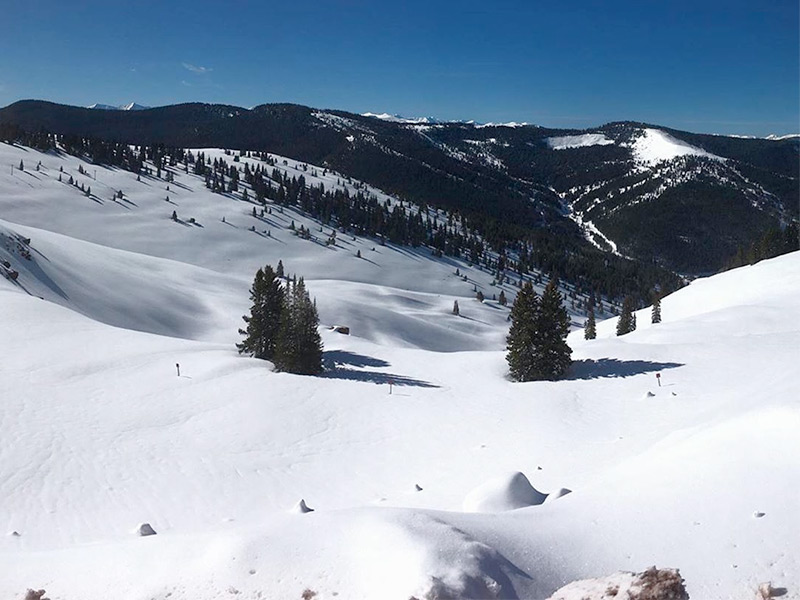 The town, home to Vail Ski Resort, the largest ski mountain in Colorado, is known for its hotels, dining, and for the numerous events the city hosts annually, such as the Vail Film Festival, Burton US Open, Vail Resorts Snow Days, and Bravo! Vail.

Best times to visit Vail are December to March and June to September. However, December through March marks the ski season, and as such, you can expect to encounter crowds and exorbitant hotel rates. 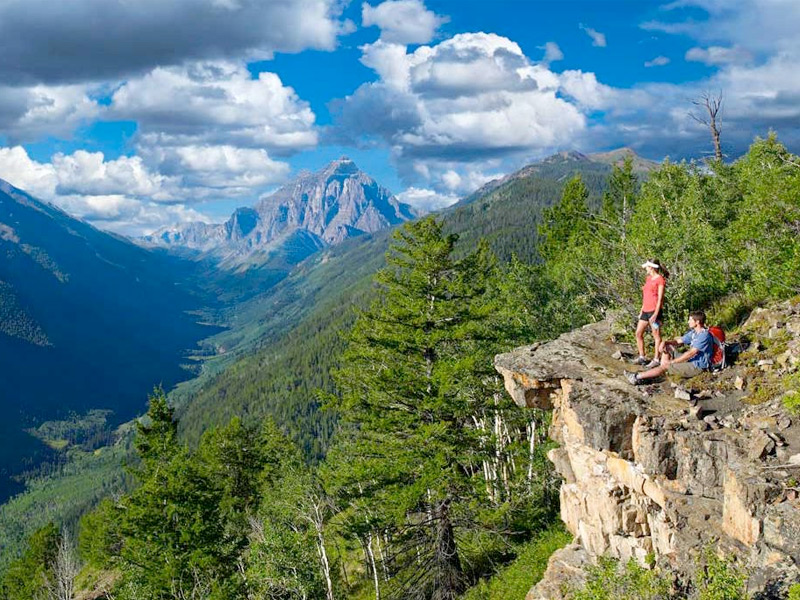 Couples will enjoy the ease of getting around the town’s amenities – from lodges, restaurants, and shops – to the ski slopes and the convenience of the free bus system. Those looking for nightlife and a wide array of dining options will enjoy the abundance of options that are walkable right from your rental doorstep.

The prime times for Aspen travel, in terms of crowds and prices, are in the ski season—mainly from December to March—and then in the summer during the festival season.

Romantic places to celebrate wedding anniversary at Aspen are snowmobile to the maroon bells, snowcap dinners on the mountain, ice skating at the Hyatt grand, full moon skin up Buttermilk Mountain, and cross-country skiing. 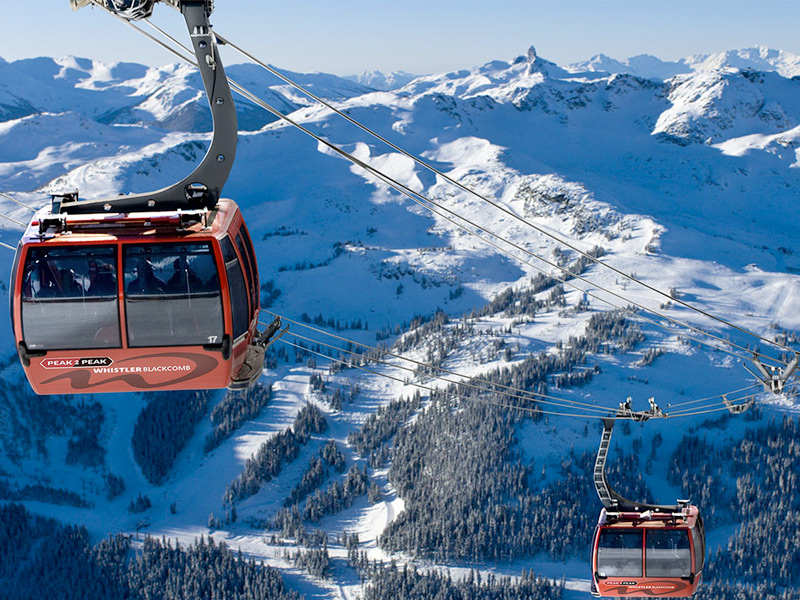 There are two majestic mountains with a vibrant base Village, epic skiing and snowboarding, four championship golf courses, unbeatable shopping, restaurants and bars, accommodation to suit every budget, hiking trails, spas and arguably the best mountain bike park in the world.

The best times to visit Whistler are from June through August and between December and March. 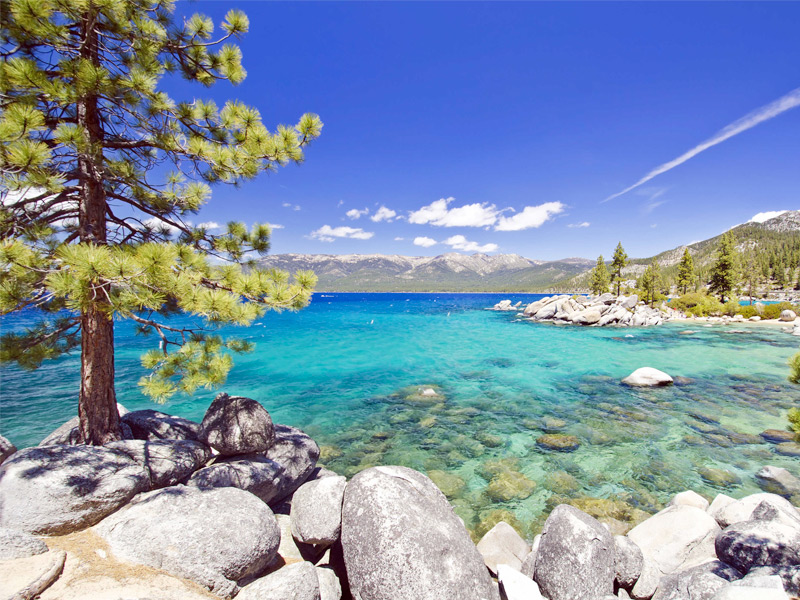 Lake Tahoe is a year-round destination for nature lovers and outdoor adventure enthusiasts.

During summertime, hiking, cycling, and water sports are popular. From December through April, Lake Tahoe is a winter wonderland with opportunities for alpine and cross-country skiing, sledding, snowshoeing, and sleigh riding.

Anniversary gateway: Explore emerald bay state park, watch the sunset from zephyr cove, take the scenic heavenly gondola ride, sierra shores, get a couple’s massage at sierra hot springs, and toast to each other on a sunset champagne cruise. 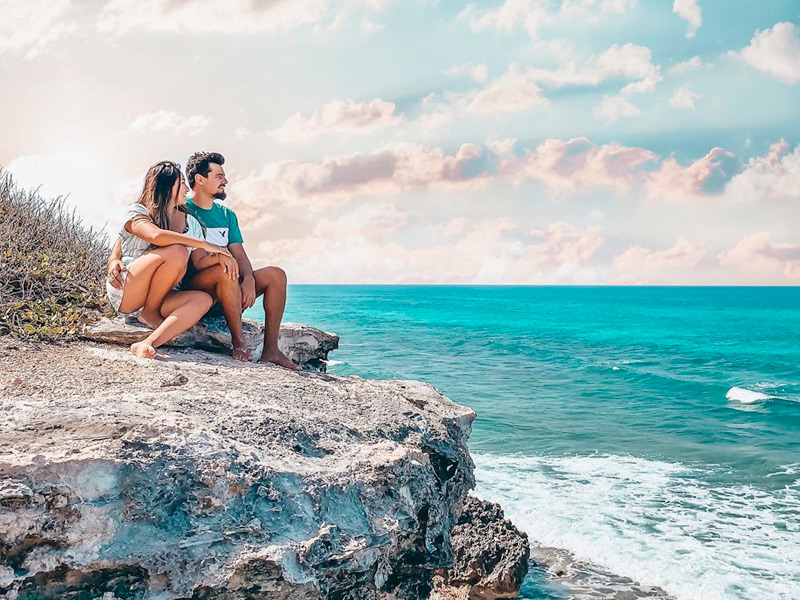 December to April during the peak season and the best time to travel to Cancun.

Romantic places to celebrate wedding anniversary visit the best selfie spot in Cancun, Take a trip to Sian Kaan, Get adventurous at Xel-Ha Park, and Check out Mesoamerican Barrier Reef, the second largest coral reef, Take a dip in a Cenote, Romance at the Lobster Dinner Cruise. 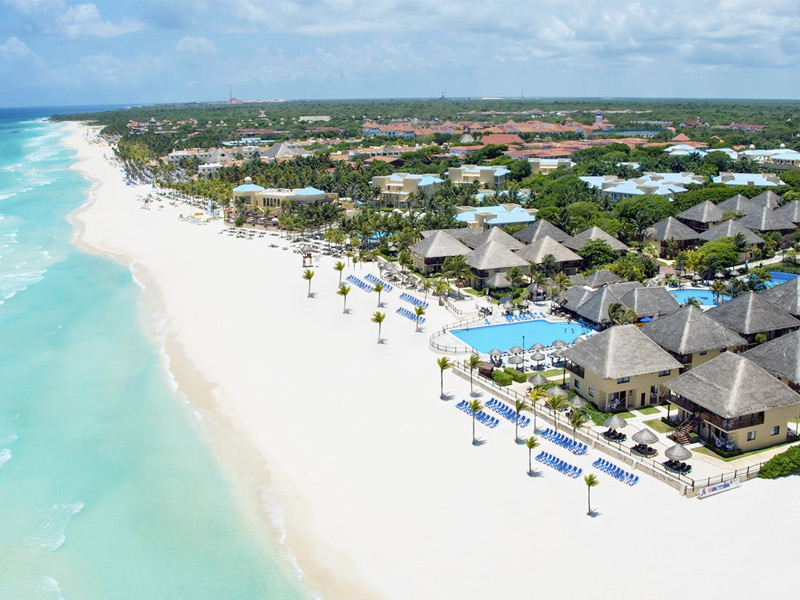 Celebrate your first anniversary at luxury hotels, resorts, and beaches. Tulum is the best place for a resort in Riviera Maya. The region is famous for its miles of soft beaches, Mayan ruins, and world-class scuba diving. With so much to see and do, the Riviera Maya will keep you enchanted during your entire stay.

The best time to visit the Riviera Maya. Avoid Riviera Maya travel from March through May, however – the heat and humidity are oppressive.

Romantic activities to make some memorable moments of life at Riviera are Cave diving in the cenotes, Snorkelling in Xel Ha, Strolling along, Mexico’s Caribbean beaches, Romantic sunset dinner cruise on a catamaran, Sunset horseback riding on the beach, Dining out and party at Playa Del Carmen. 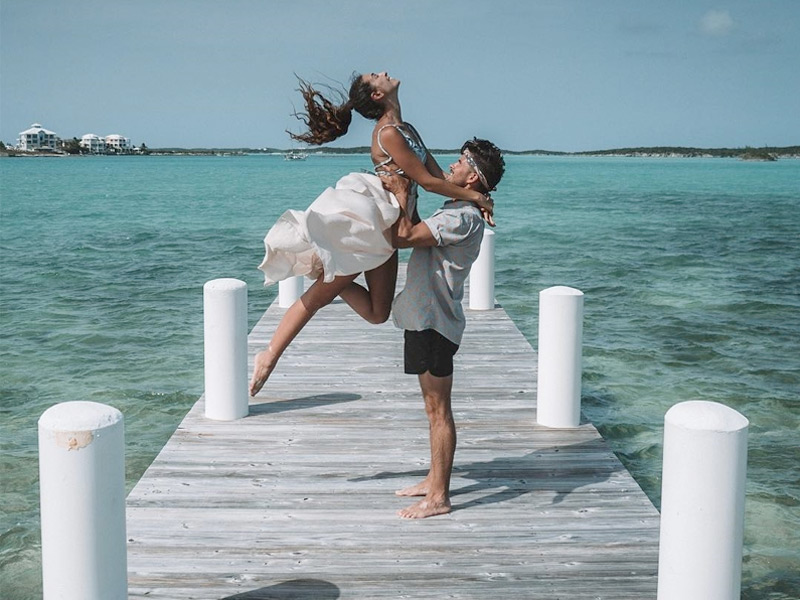 The best time to go is during the high season, which runs from November to mid-April, making it a great spot for spring break. 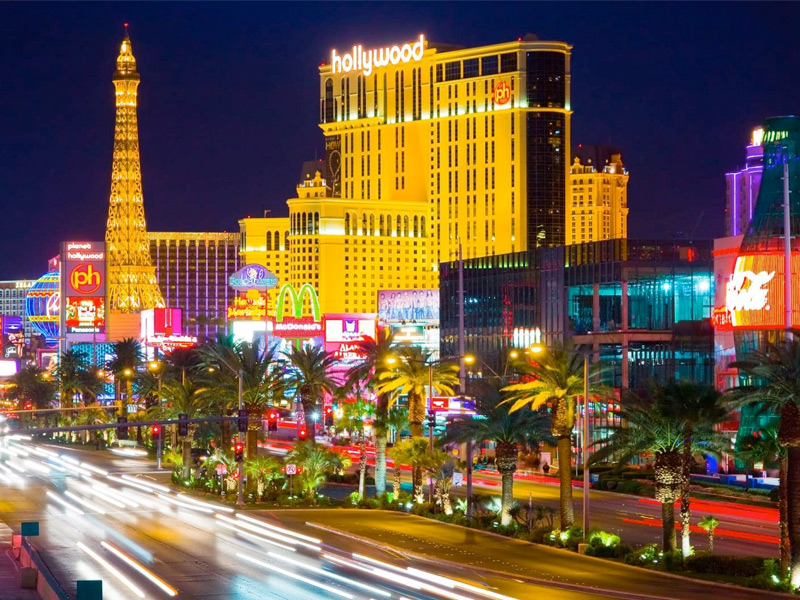 Fun and exciting, this city in the desert serves up all kinds of possibilities for travelers. The Strip, Las Vegas’ famous resort-lined street, sparkles with lights and recreated glamorous sites from cities around the world. Many of the hotels are attractions in and of themselves and feature free StreetSide shows, from dancing fountains to erupting volcanoes.

The best time to visit Las Vegas is from March to May and from September to November.

Anniversary gateway: The High Roller at The Linq, Eiffel Tower Experience at The Paris Hotel, Get a Couples Massage at The Aria Gondola Rides at The Venetian, Shark Reef at Mandalay Bay, Dine at e by Jose Andres. 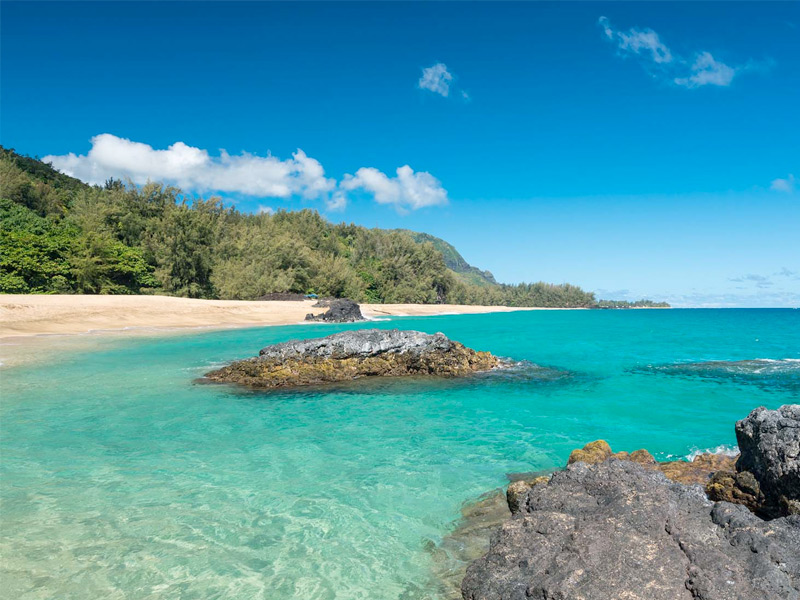 Couples may seek the endless sun of the Big Island, the incredible scenery of a road trip in Maui, and the history and excitement of Oahu. Plan your anniversary more pleasant with the Hawaiian Islands are known for raging waterfalls, but Kauai is home to one of the wettest places on earth.

The best months to visit Kauai are April, May, August, and September