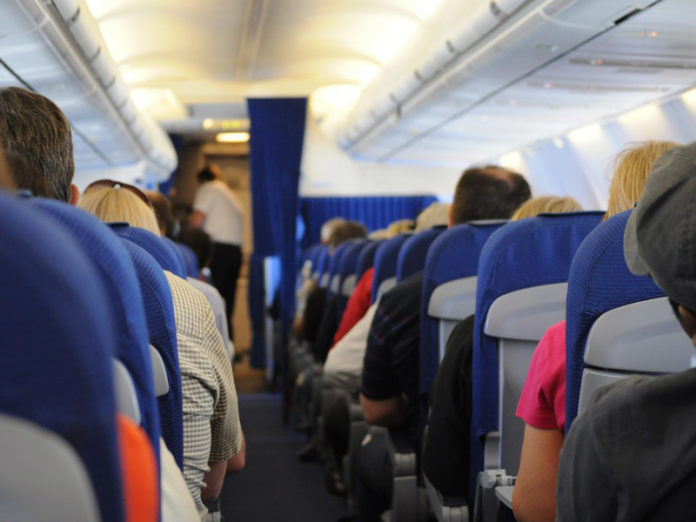 We all know that the airfare goes up and down in a surprising manner. You can relate this situation to that of turbulence. You will be amazed to know that the airline’s owner makes use of some unique algorithm to set the fare of the flight. This algorithm includes demand, competition for that particular route, state of the economy, taxes, seasonality and different other factors. Frankly saying, it is somewhat difficult to predict the exact fare of the flight. Moreover, you cannot even predict when the price is going to fall on any mentioned day of the year. But still, we can get some idea regarding the cheapest flight days or the best days to fly.

You can say that there exists a mystery behind the prices of the plane ticket. Well, even if you cannot predict the exact fare but you can get a rough idea based on the past days and records that we have. With the help of some report and survey, we will try to figure out the best and the worst days to fly during the year.

What are the Worst Days to Fly? 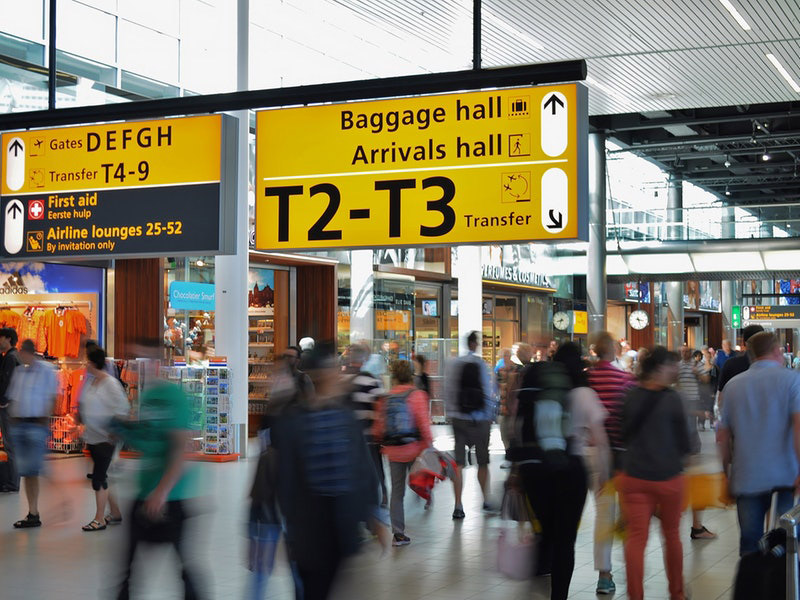 First of all, we will talk about some of the worst days over which we should avoid to fly. And If you have little knowledge regarding that then you will know that during the festive time it is natural that the fair prices will go high.

If you think wisely then you can find that during the end of the year there are two holidays which overlaps each other in just 6 six days interval. As per the statistics that are given by the U.S. Bureau of Transportation, the peak days will always be dependent on this holiday and the following weekend.

It is usual to see flights departing on the New Year’s, Christmas evening and sometimes you may also find flights the following day or the preceding day and you won’t believe that it will be cheaper than the departure that you would have made a few days before. Thus, I will recommend you that if you are booking your flight tickets then just make use of flexible date option so that you can find the cheapest days to fly which in turn will help to save some money.

Many of them say that when it comes to spring break then the flight fare will vary based on the destination but this only happens during the late February to the beginning of April. The main reason behind it is that the universities and colleges will have their spring break during these months. Therefore, the families with their school-age children will go for vacation around the Easter during this time. The same could be seen if you go through their fare list to some of the family destinations like Florida, beaches and even the Caribbean.

Other than this the prices will also be high for the destination that attracts college guys like Punta Cana, Cancun or Nassau. I will simply suggest you to avoid planning for your beach vacations during these days.

No one can deny the fact that summer will be high time for the myriad destinations and the same could be reflected in the price of the flights. When you will inquire about the fare of flights during this period then you will find that most of the U.S, Canadian and European destinations will be at their peak. Hence, you can conclude that the three days weekend’s holiday around the fourth of July or the Memorial Day will really be expensive.

Over here what I will suggest you postpone your trip till mid of September or you can even plan in the month of May instead of planning in June. The main advantage that you will get by doing this is you will end up paying less compared to the one that you would have paid in summer.

What are the Best Days to Fly? 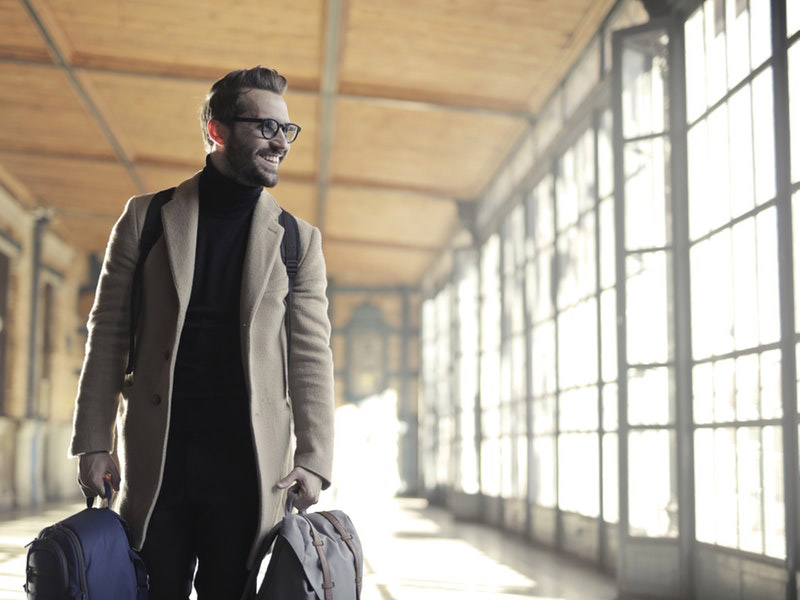 1. Winter and the Low Season

If you talk about the seasonality then you will be amazed to know that one of the best days to fly is the low season and the non-holiday travel dates. In addition, this will also depend a lot on your destination and the climatic condition over there.

Generally, we have noticed that summer is the popular tourist season for most of the vacation spots but at the same time if you want to seek the rock bottom airfare then winter will be a great time for that. Hence, you can easily look for the cheap flight tickets to the places which attract a good crowd except for Canada, Europe and some U.S destination like Florida, towns, and Hawaii. Apart from Thanksgiving and spring break, you can avail the cheapest flight to the above-mentioned destination.

If you are wondering about what are the cheapest days to fly then let me tell you that this is going to hard. And the simple reason behind this is that you can never predict a single cheapest day of the year. Even if you fetch the previous year data and find the particular day on which the price offered was the lowest but it is not obvious that the same pattern will be followed the next year also.

You will be amazed to know that the next cheapest day of the week to fly is Thursday and Saturday. You might be wondering that Saturday is a popular day and so it will be expensive, but that’s not true. It has been noticed that most of the traveler prefer to return on Sunday from vacation in order to maximize their time spent on vacation.

For the business travelers, the most popular days are Monday and Friday. You need to check the fare rates for the airlines because there are some airlines which will have a tight price of their flight for all three days that are Friday, Saturday and Sunday.

Although it is already mentioned before, then also I would like to remind you again that the best day of the fly will directly depend upon the route and the airline that you have decided to select. Apart from all these, if you are fortunate enough then you can also find several airfare sales when you will be offered at the discounted rate. 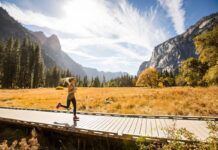 The Foolproof Guide to Staying In Shape While Traveling 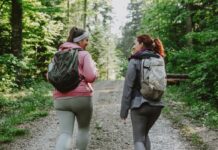 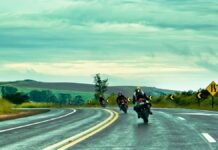 9 Useful Tips for Adventure Riding and Camping in the Rain